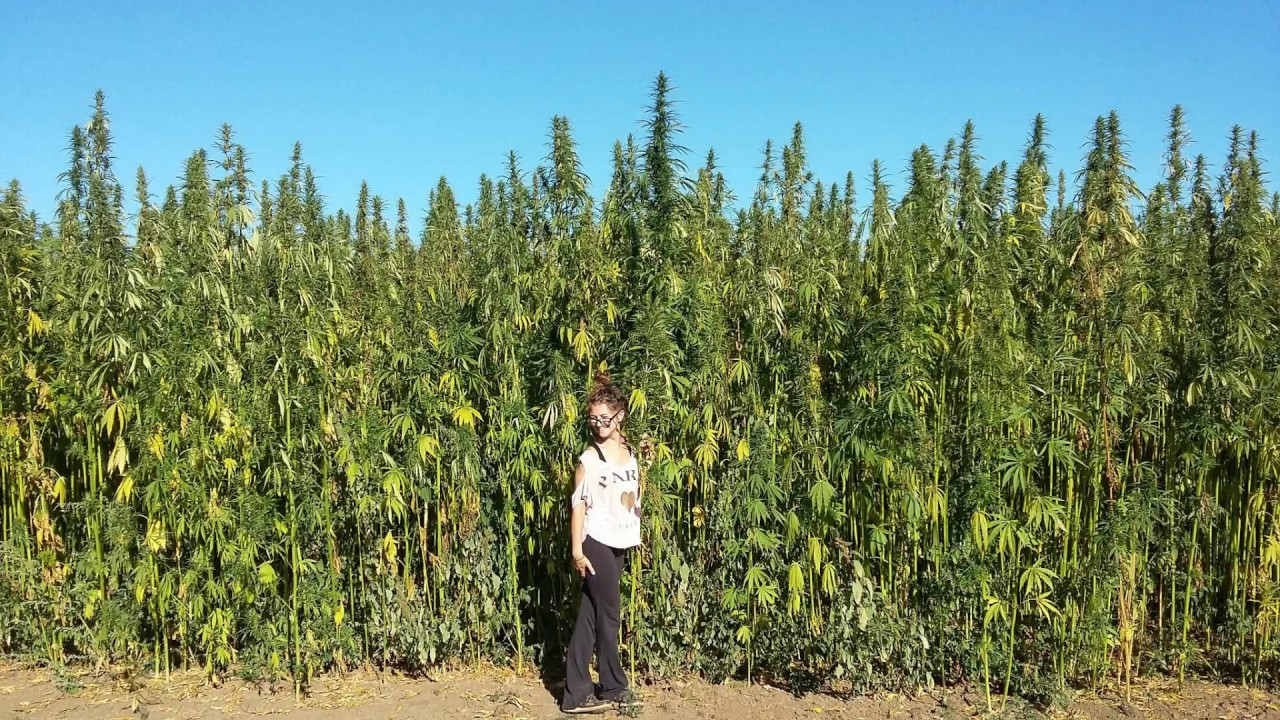 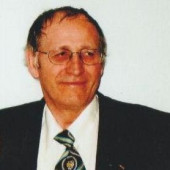 Ken Minty
Maefcdoeyu 2c6 austtSp 11tto:dfno5so1 PereiremdM ·
WHAT GOES AROUND COMES AROUND
One day a man saw an old lady, stranded on the side of the road but, even in the dim light of day, he could see she needed help. So he pulled up in front of her Mercedes and got out. His Pontiac was still sputtering when he approached her. Even with the smile on his face, she looked worried.
No one had stopped to help for the last hour or so. Was he going to hurt her? He didn't look safe; he looked poor and hungry. He could see that she was frightened, standing out there in the cold. He knew how she felt. It was that chill which only fear can put in you. He said, 'I'm here to help you, ma'am. Why don't you wait in the car where it's warm?
By the way, my name is Bryan Anderson.' Well, all she had was a flat tire but, for an old lady, that was bad enough.
Bryan crawled under the car looking for a place to put the jack, skinning his knuckles a time or two.. Soon he was able to change the tire. But he had to get dirty and his hands hurt. As he was tightening up the lug nuts, she rolled down the window and began to talk to him. She told him that she was from St. Louis and was only just passing through. She couldn't thank him enough for coming to her aid.
Bryan just smiled as he closed her trunk. The lady asked how much she owed him. Any amount would have been all right with her. She already imagined all the awful things that could have happened had he not stopped. Bryan never thought twice about being paid. This was not a job to him. This was helping someone in need and, God knows, there were plenty, who had given him a hand in the past. He had lived his whole life that way, and it never occurred to him to act any other way.
He told her that if she really wanted to pay him back, the next time she saw someone who needed help, she could give that person the assistance they needed and, Bryan added, 'And think of me.' He waited until she started her car and drove off. It had been a cold and depressing day but he felt good as he headed for home, disappearing into the twilight.
A few miles down the road, the lady saw a small cafe. She went in to get a bite to eat and take the chill off before she made the last leg of her trip home. It was a dingy looking restaurant. Outside were two old gas pumps. The whole \scene was unfamiliar to her.
The waitress came over and brought a clean towel to wipe her wet hair. She had a sweet smile, one that, even being on her feet for the whole day, couldn't erase. The lady noticed the waitress was nearly eight months pregnant, but she never let the strain and aches change her attitude. The old lady wondered how someone who had so little could be so giving to a stranger. Then she remembered Bryan. After the lady finished her meal, she paid with a hundred dollar bill. The waitress quickly went to get change for her hundred dollar bill but the old lady had slipped right out the door. She was gone by the time the waitress came back.
The waitress wondered where the lady could be. Then she noticed something was written on the napkin. There were tears in her eyes when she read what the lady wrote: 'You don't owe me anything. I have been there too. Somebody once helped me out, the way I'm helping you. If you really want to pay me back, here is what you do: Do not let this chain of love end with you.'
Under the napkin were four more $100 bills. Well, there were tables to clear, sugar bowls to fill, and people to serve, but the waitress made it through another day. That night when she got home from work and climbed into bed, she was thinking about the money and what the lady had written. How could the lady have known how much she and her husband needed it? With the baby due next month, it was going to be hard.... She knew how worried her husband was, and as he lay sleeping next to her, she gave him a soft kiss and whispered soft and low, 'Everything's going to be all right. I love you, Bryan Anderson.'
There is an old saying... 'What goes around comes around.' Today I send you this story, and I'm asking you to pass it on. Let this light shine. God works in mysterious ways and sometimes puts people in our lives for a reason.
Don't delete this. Don't return it...
Simply, pass this on to friends, I just did...
I borrowed this and I’m sure it is OK for you to use it too.

Well I guess it's time to milk the moose. Sure glad to have a milk maid. Thank you Miss. 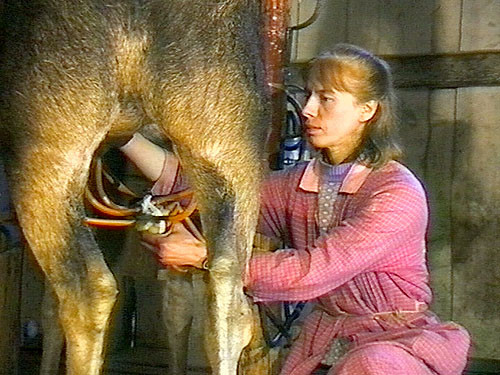 Is this message from "Real Raw News" true?
"Hillary Clinton Hanged at GITMO".

Easy way to tell if its True or BS

I personally want to see most of the polticans
rounded up, held in prison, sent to trail, crimes exposed
all recorded and documented
Held in prison for 10 years
then hung for crimes against Humanity, white nations and Freedom
and working with Israel a forien power that works against
every other nations best interest on purpose 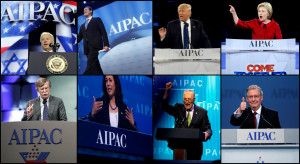 Tonight begins the newest documentary series on the Quest For The Cure. See the Video Trailer for how to register for free.
https://go.thetruthaboutcancer.com/final-chapter/trailer?a_bid=73f07a59&chan=trailer&a_aid=579c0ca561969

The truth exists , the system prevents it getting into mainstream hands , GOVERMENT is ALWAYS the problem

Be careful Guys you may get more than you bargained for. 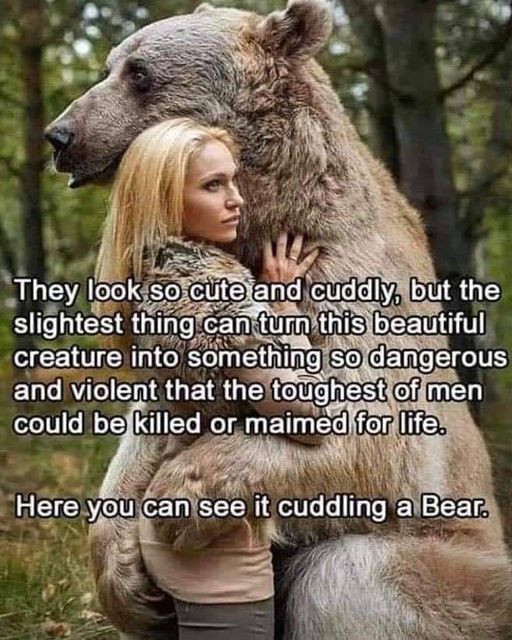 Would not this be a fitting message for us today? Ephesians 6:11-12

11 Put on the whole armour of God, that ye may be able to stand against the wiles of the devil.
12 For we wrestle not against flesh and blood, but against principalities, against powers, against the rulers of the darkness of this world, against spiritual wickedness in high places. 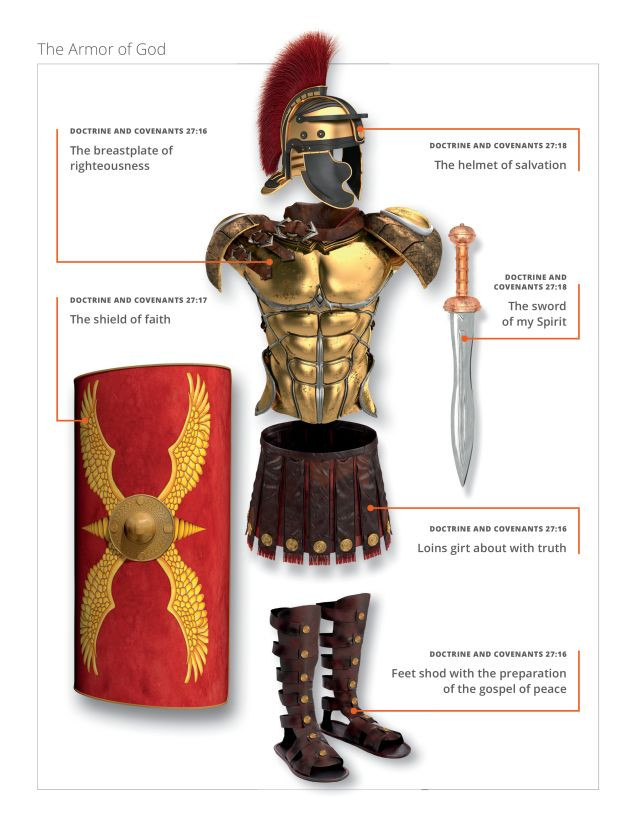 Ronald Drucker
Admin
· 8h ·
Is it “HealthCare” or "Dis-ease" Care?
True “healthcare” would be the care of the very basic unit of life, which as we know is the human cell.
This comprehensive care would begin in our very early years, conceivably from conception, involving a system focused on the healthy maintenance of the cells and thus, the non-interference of cellular function and subsequently unaltered DNA replication.
This effective healthcare system would begin before we were born with our pregnant mothers commencing a comprehensive regimen of specific nutrient-targeting to ensure the optimal cellular development of a healthy newborn infant.
What has just been described could be summed up with the term prevention.
✅ Real Healthcare Implies Prevention! ✅
As we know, there is no such mainstream medicine system regimen focused from conception, or at any time for that matter, specifically on the health of our cells.
Therefore, there is no specific system of prevention within mainstream medicine and subsequently the use of the term “healthcare” as used by the current establishment is completely inaccurate and misleading.
We help people around the world find the all natural solution to health & wellness!
How to promote cell health with immune modulating components.
How to decrease cell age even if you have not done anything yet!
How to promote total body homeostasis to live well and be well!
So I ask, what are YOU doing for YOUR Real Healthcare to prevent out of control, spiraling dis-ease and unhappiness? 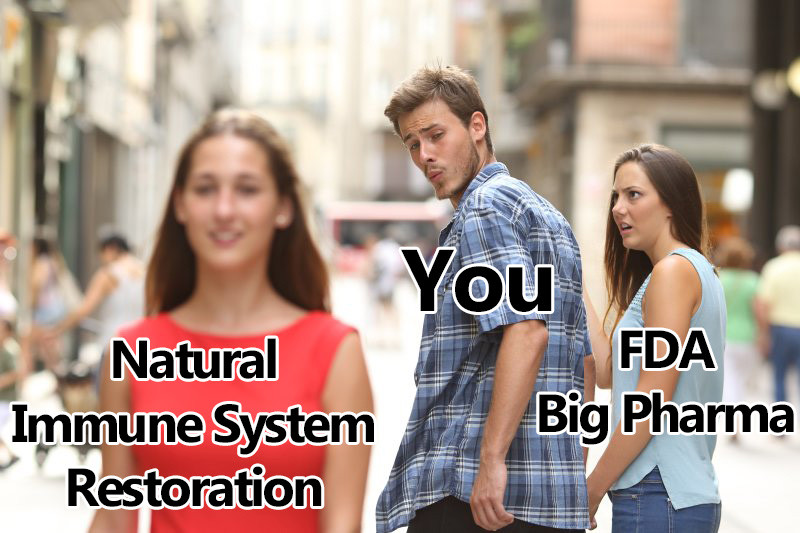 Goverment run heath care is not a Universal Human right

We need to stop relying on Central banks, Insurance, Goverment and Big phama